MARCEL LIVET, ACTOR OF THE
CONQUEST OF THE HIMALAYAS

As one of the executives of the French Alpine Club, Marcel Livet was a member since 1927 and served as President for several years in Lyon. As a member of the Joint Himalayan Committee for more than 10 years, he notably had his hand in the preparations for the 3rd French expedition to the Himalayas in 1951, to conquer the roof of the world. This expedition was nicknamed as the “Lyonnaise expedition”.

Expedition leader Roger Duplat and his ropemate Gilbert Vignes have disappeared without a trace as they crossed the summit ridge of the Nanda Devi, at an altitude of nearly 7800 metres. ( ≈ 25600 ft)

A TRIBUTE
TO MARCEL LIVET

A true heritage, passed down from generation to generation since Marcel Livet in 1930, MARCEL LIVET wooden skis revive the passion for skiing and the history of French skiing pioneers by reviving traditional crafting methods.

Above all, MARCEL LIVET is a tribute to my great-grandfather and to the entire generation of alpine ski inventors that accompanied him on his path.

Marcel Livet was passionate about skiing and mountaineering and he devoted a large part of his life to these sports. He and his ropemates paved the way for skiing and helped to make it widespread, but also ushered in the age of beautiful and irrational strive to reach the highest peaks. 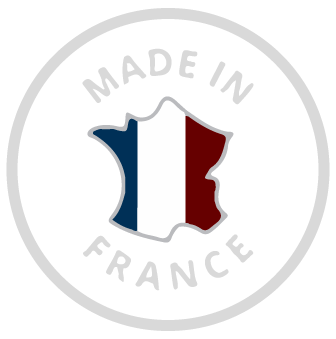 Products made in France* 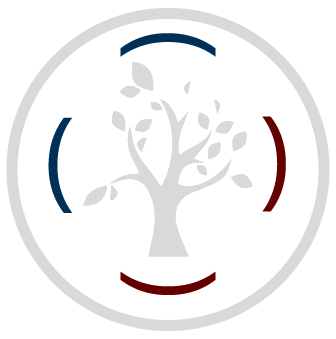 Responsible and ethical
design in wood 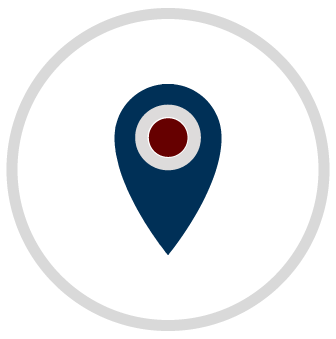 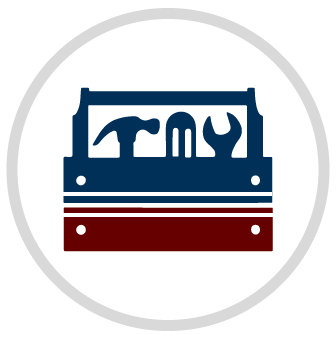 *100% French manufacturing on our Authentic and Prestigious products

MARCEL LIVET and LIP are linked by their history around the 3rd French expedition to the Himalayas. LIP was the official supplier of the expedition. Marcel Livet one of its organizers for the French Alpine Club.

Passionate about this history, we are very proud to offer you a historical reproduction inspired by the watch that accompanied the mountaineers, declined on a quartz and automatic version. 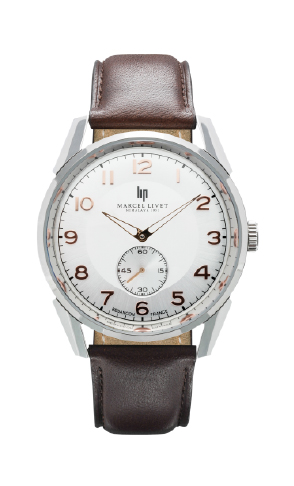 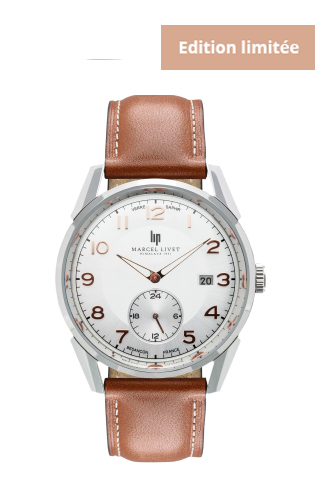 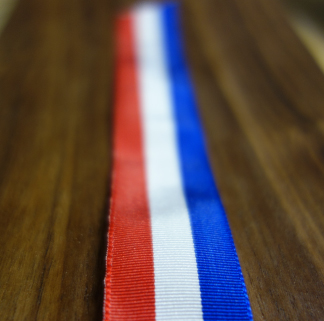 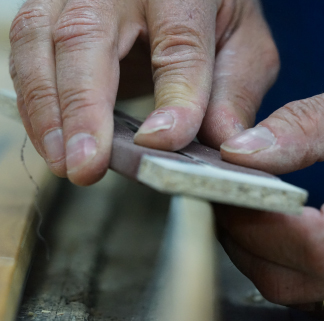 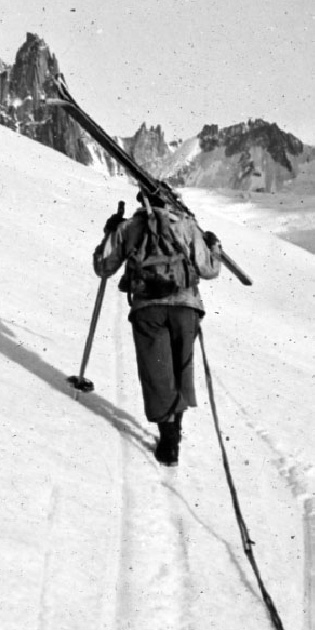 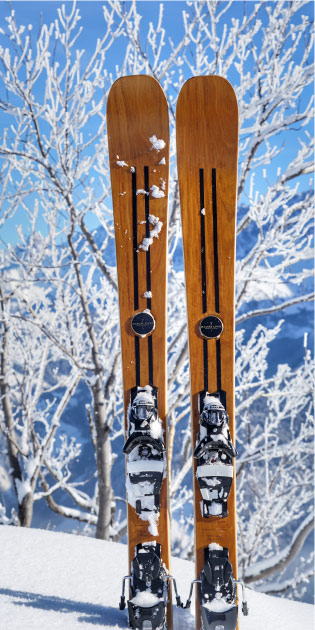 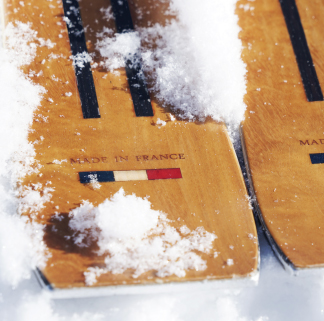 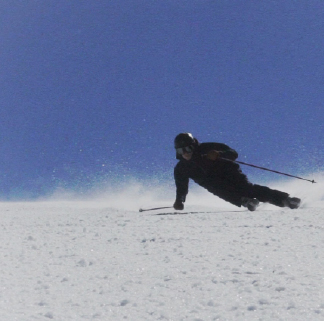 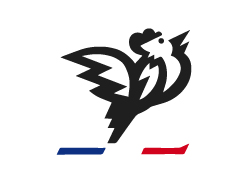 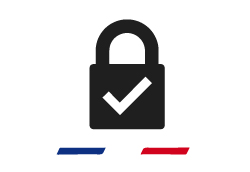 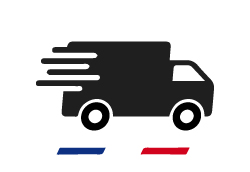 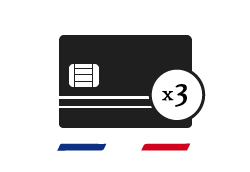